Michel Moran was born in France, but his family comes from Spain. An extremely experienced chef and restaurateur with nearly 40 years of experience in the profession, for whom cooking is primarily a passion.

He started to explore the secrets of cooking as a 14-year-old boy. He received his education at the Jean Drouant Hospitality School of Paris. He did his apprenticeship at the five-star Royle Monceau hotel in the heart of Paris and at Le Jardin restaurant (marked with two Michelin stars), where the chefs were culinary personalities such as Gabriel Biscaye and Bernard Loiseau. The famous Yannik Alleno, also an apprentice, was his friend.

He has been working in catering for over 30 years. He has gained experience in various European regions. He has worked in one of the oldest restaurants in Paris "Auberge du Vert Galant", in "La Reserve" (Switzerland) and in the five-star "Beau Rivage" hotel in the heart of Geneva and in the elite "Griffings" club.

In Germany, he cooked in the French restaurant "Erno's Bistro" (1 Michelin star) and in Luxembourg in "La Lorraine" and then in "Mosconi". In Luxembourg, he also met his current wife Halina and moved to Poland for her. Between 2004 and 2020, he was a chef and owner of Restaurant Michel Moran - Bistro de Paris, located in the building of the National Opera in Warsaw. Since 2005, the Bistro de Paris has been continuously recommended by the Michelin guide.

Since 2012, he has been a jury member of the Polish edition of MasterChef and MasterChef Junior programmes. He also hosted the Doradca Smaku programme for three seasons - one of the most popular culinary programmes in Poland. He is currently the host of the culinary show "Kolekcja Smaków" on TVN, where he invites well-known personalities from the world of film, sports and television to dine with him. He is also the author of culinary books, including one with the same title as the show he hosts. "Kolekcja Smaków" contains no less than 70 of the best recipes from Michel's kitchen!

Since 2016 Michel Moran has been an ambassador of the Zwieger brand.

We were united by our passion for cooking, the joy of creating new products and discovering surprising flavours. We believe that together we can do more. 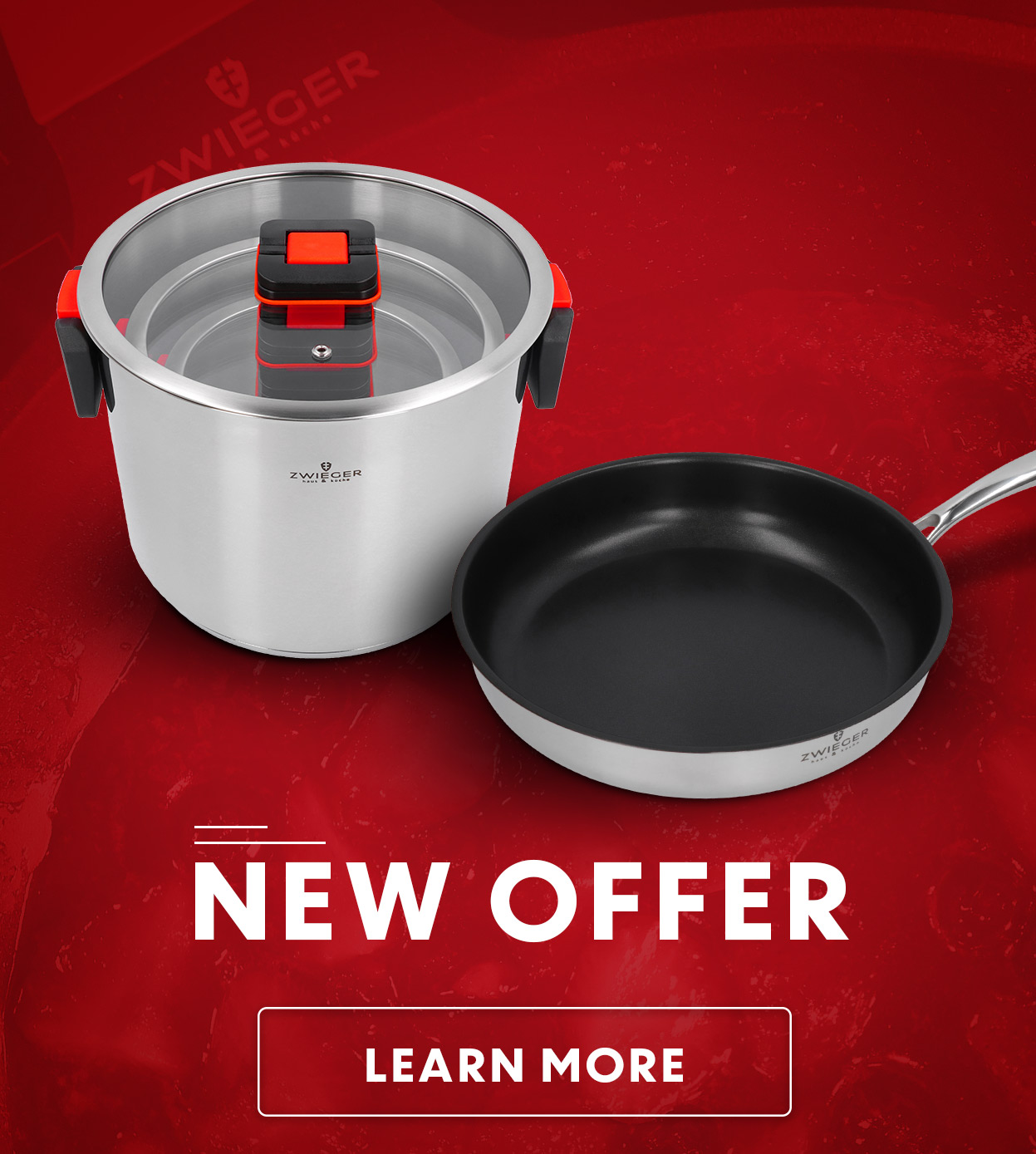 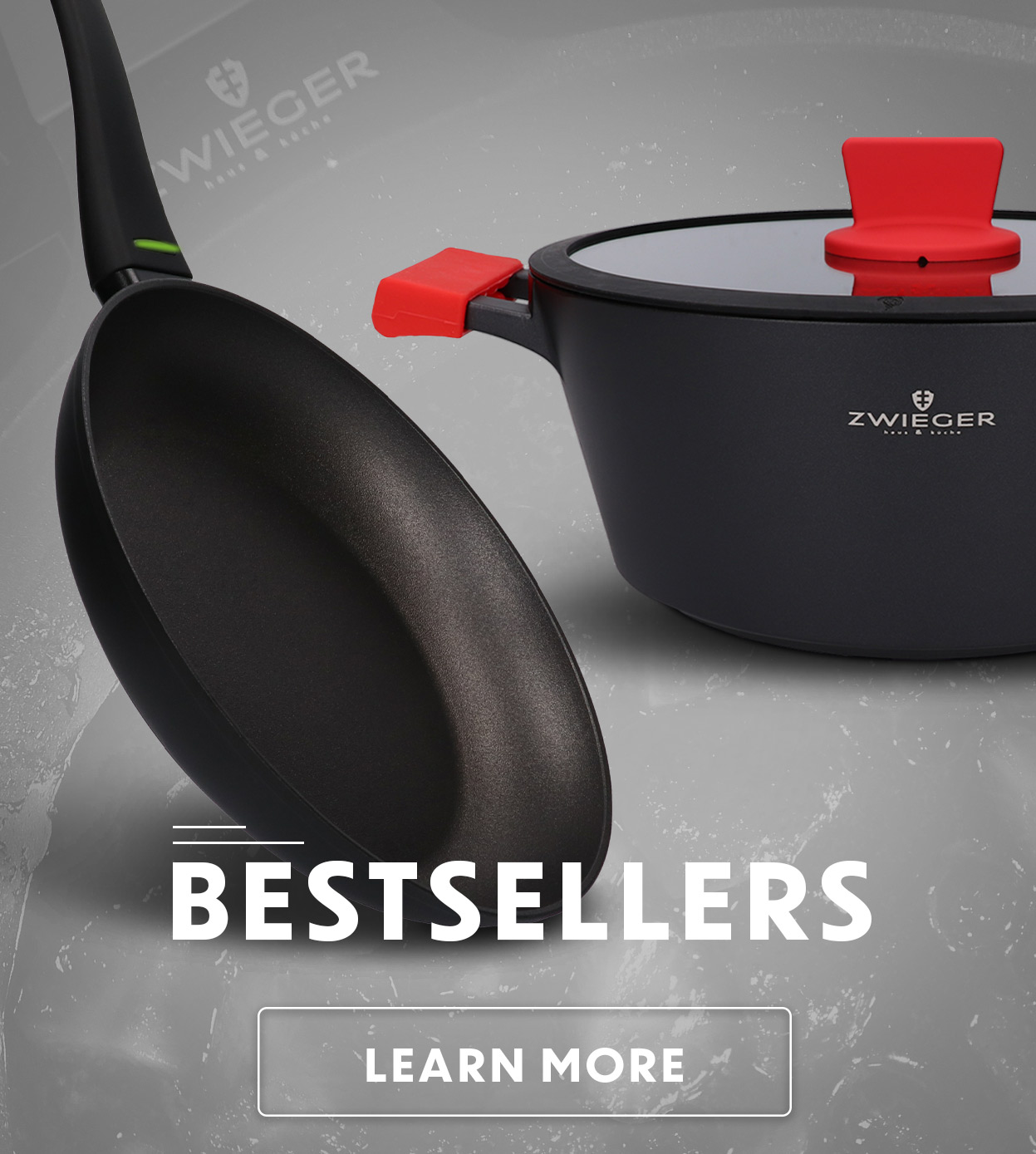